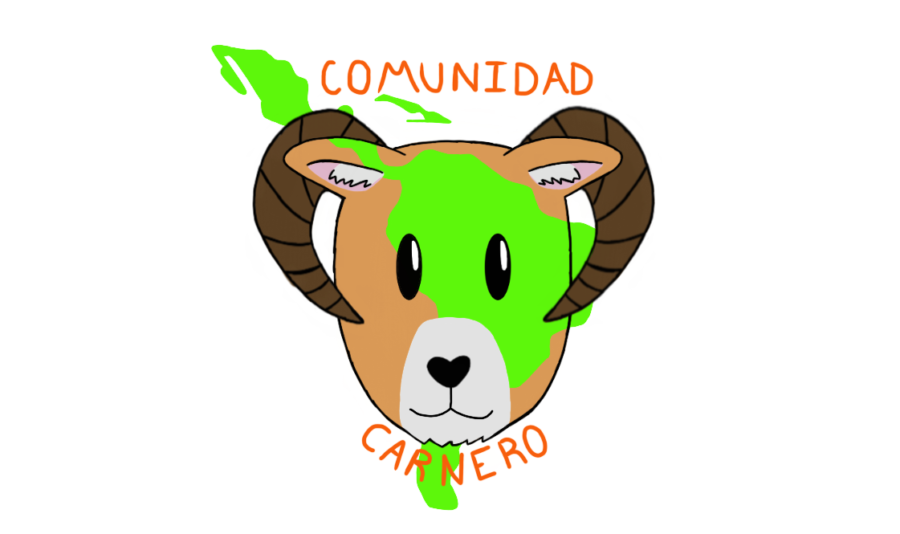 The Origins of Hispanic Heritage Month

This month is Hispanic Heritage Month which is celebrated each year in the United States! It starts on September 15th and ends on October 15th. This month is dedicated to the culture and history of Americans whose ancestors come from South America, Central America, Spain, Mexico, and the Caribbean. However, not many know why we celebrate in the middle of the month or how we should celebrate. So, why doesn’t Hispanic Heritage Month start on September 1st?

When the Spanish came to the Americas, they colonized many places. One of their colonies was called the Captaincy General of Guatemala, where Central America is located today. After three centuries of Spanish colonization, Central America declared its independence on September 15th, 1821. Luckily, no war occurred with Spain since it wasn’t considered as significant as other colonies. First called Guatemala, it was renamed the Federal Republic of Central America. In 1840, the republic dissolved due to internal conflicts, so five new countries were born: Costa Rica, Honduras, Guatemala, Nicaragua, and El Salvador. Hispanic Heritage Month begins on September 15th because Central America celebrates its independence that day.

Another significant date is Columbus Day or Day of Race on October 12th. Originally, it was common to celebrate Christopher Columbus and how he “discovered” the Americas and claimed the land for Christianity. However, many communities would rather honor the indigenous peoples who lost their culture, died of diseases, and were enslaved. It honors the traditions and cultures that were destroyed by European colonization while celebrating and demonstrating diversity. Day of Race has many different names in countries, but it is commonly known to Americans as Indigenous Peoples Day.

Everyone has their own way of celebrating Hispanic Heritage Month. Rockville High School has Viernes Festivos this month: 9/23 was Día De La Raza, where students came with traditional clothing or jerseys representing their country; 9/30 was Qué Bonita Bandera, where students wore their country’s flag/flag colors; and 10/14 is ¡Si Se Puede! where everyone wears red in support of Latinx culture or a college t-shirt. Participating in these activities is a great way to celebrate Hispanic Heritage Month. This is a time to have fun and see the representation we deserve.