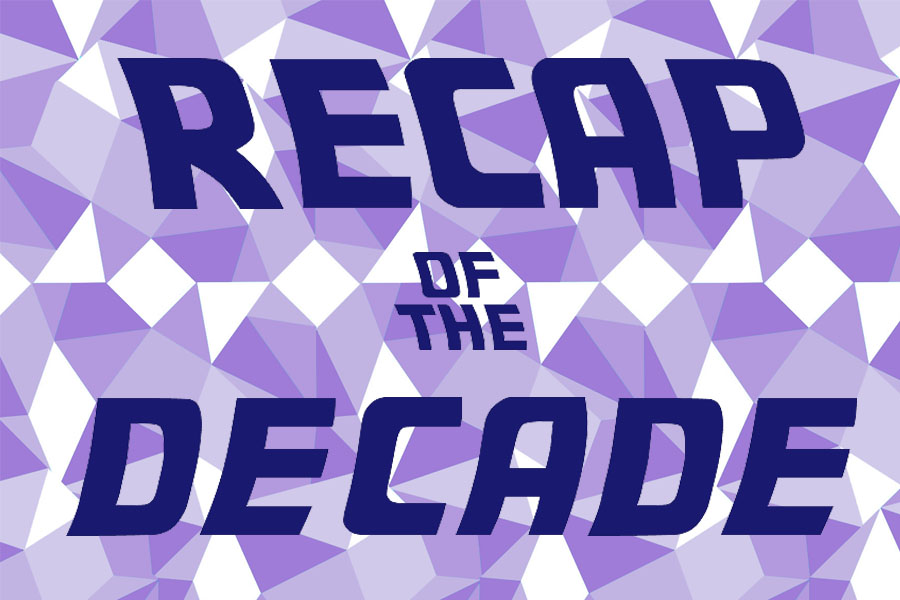 Looking Back: Most Notable Moments of the Decade

As the new year begins, many anticipate what 2020 has to offer. The Rampage has compiled a list of the most noteworthy political, pop culture and sports moments from the decade in order to reflect and reminisce about the past ten years, containing everything from dance trends and internet memes to the most serious matters Generation Z has witnessed. Events worth highlighting include Barack Obama’s reelection in 2012, American dominance in the Olympic games, President Donald Trump’s controversial administration over the last four years and recently, Washington D.C.’s crowning as the District of Champions. The list is organized into five different sections, each containing the most notable events over a two-year period.