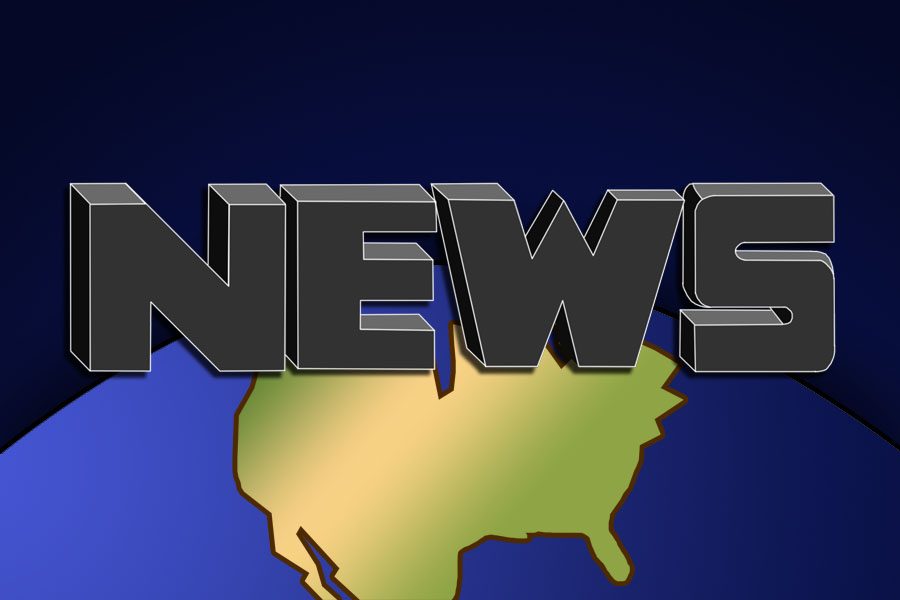 Varsity girls basketball welcomed new head coach Gretchen Gregg for their 2017-18 season with a renewed focus on team bonding and building on their strengths from last season.
Gregg has extensive basketball experience at the high school and collegiate level in both playing and coaching. She worked in numerous camps throughout her collegiate days, and also gained experience through the Cornell Student Services Office as an intern and teaching assistant, where she graduated from in 2008.
Gregg’s credentials made the interview process easier for the hiring committee and was carefully chosen after a series of interviews and applications.
A?[Gregg] went through an extensive interview process and then was unanimously picked by the committee,A? athletic director Michael Hayes said.
Gregg played four years of basketball at Cornell University and later coached women’s basketball as a graduates assistant at Lehigh University where she helped the team win two consecutive Patriot League Championships.
After Lehigh, Gregg returned to Cornell to join the coaching staff. She came to RHS this year looking for a challenge quickly changing the team dynamic.