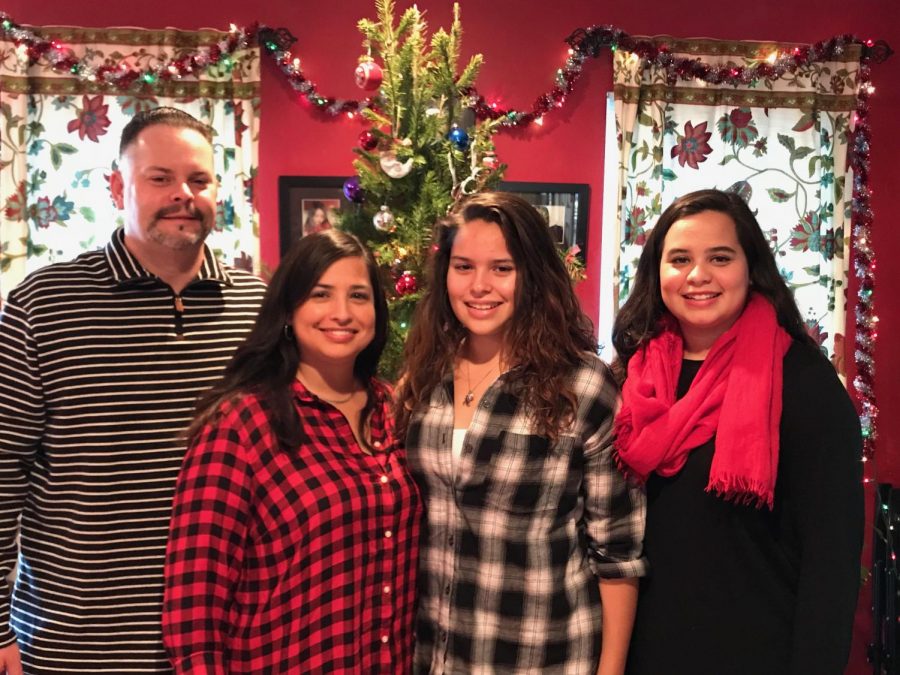 Jeremy Schuhmacher (“95) was a dominant athlete in his class as a three-sport athlete playing football, basketball and baseball during his four years at RHS.

For some people, three sports throughout high school can be difficult to manage, but for Schuhmacher, playing sports was one of the best things about high school, he said. Schuhmacher played a variety of positions including cornerback, kicker and mostly tight-end on the football team, guard on the basketball team and pitcher and outfielder for baseball. He looked forward to sports as well as hanging out with his buddies on the team during practices and games.

“All of my [best high school] moments come down to just the people,” Schuhmacher said. “My good friends and my teammates, we spent so much time working out, going to practices and the games and all those great memories. Those kind of impressions, those things last a lifetime.”

Schuhmacher proved he was a top athlete when he was named an All-County football player for the tight-end position during his senior year. After graduating from RHS, Schuhmacher was supposed to go to Salisbury University to play football. However, due to financial issues, he decided to take a year off and graduated from the University of Maryland College Park in 2000, majoring in Criminology and Criminal Justice.

Schumacher currently works in the D.C. Superior Courts as a supervisory pretrial services officer and has been working with this agency for the past 20 years. An essential part of building a future is creating connections with other people as you grow up because it will truly benefit you in the long run, he said.

“Always think about your future. It comes faster than you think, so looking back I wished I worked a little bit harder to prepare myself for the rest of my life,” Schumacher said. “When you’re a kid you just do whatever and think you’re gonna be young forever, but it goes by fast so enjoy it and work hard to up front so things work out for you or are easier later on in life.”

Schuhmacher and his wife, Evie of 17 years, began dating in eighth grade and are still together. They now have two daughters; the youngest, Makayla, is a freshman in high school and the oldest, Ella, is attending her first year at South Carolina University.