TimeOut: Teams Psych Themselves Out Against Big Name Opponents 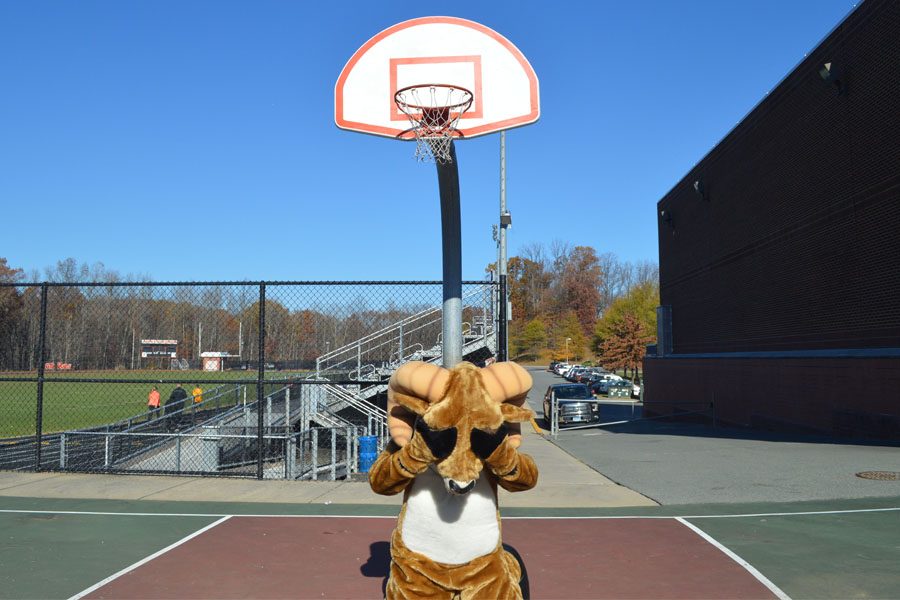 “Our school is too small.” “Our coaches can’t coach.” “The Inferno is dead.” Year after year, students repeat the same excuses as to why RHS athletic teams are not victorious. These students need look no further than their own negative mindset.

When athletes travel beyond Baltimore Road and saunter upon a school whose athletic teams have won a majority, if not all, of their games, the motivation and positivity plummets. Coaches can run drills and teach new skills, but in the end, motivation cannot be taught.

Emotions affect human lifestyle, including playing sports. Happiness, sadness, disgust and a variety of other emotions have the power to influence language, reason and perception. Positive emotions such as excitement are difficult to prolong, they provide athletes with the edge to persevere and perform well, a June 2010 study in Australian Psychologist found.

Similarly, an athlete’s emotional outlook before a game affects his or her performance.

“It’s very important to have a positive mindset before going into a game because anything can happen. A game where you feel like there’s no chance of winning may turn out the opposite,” senior varsity football captain John Devanadera said.

The mission of high school sports has become distorted. RHS teams should not surrender because they have a significantly smaller pool of athletes. Coaches need to organize helpful drills, players need to work hard and the student body needs to cheer them on. As opposed to feeling the pressure to win every game, they should focus more on improving skills and building a strong foundation for the program.

This change in mentality reduces the pressure to win every single game and makes it a bit easier to maintain a strong positive mindset.

A team cannot be victorious without building a foundation with a mission to improve. The 2014-15 field hockey team’s record was 2-10, the worst record RHS field hockey has had since the “90s. The field hockey program’s goal shifted from winning every game to improving skills. This mindset allowed the team to finish this past season 7-7, the first time the program won seven games in 20 years.

Although the spotlight seems to be on varsity teams, JV teams are essential for future success. Varsity and JV teams should be more cohesive. Peer-to-peer mentoring is beneficial to both parties, including varsity and JV teams, Ph.D. author Michael J. Karcher said in a 2007 article in Research in Action. Older athletes experienced increased self-esteem, empathy and connection to their team. Younger players experienced enhanced social skills, maturity and self-efficacy.
JV basketball players such as sophomore Matthew Pitman often look up to older Rams on and off the court.

“Our upperclassmen serve as very valuable leaders to our sports teams and when I see our upperclassmen varsity players fired up and ready to play with a positive attitude it helps me along with many of the other JV guys to get mentally prepared for a game,” Pitman said.

Negative mindsets weigh down athletes, burn them out, and hinder their play. By building the foundations of sports programs and mentoring younger athletes, the mindset will strengthen and the wins will come eventually.

“Before the season started, we were all optimistic about the season … because we had lots of play makers coming from JV. Once … a couple games went by without wins, I tried to motivate my teammates by telling them to forget the previous game and focus on the next one,” Devanadera said.