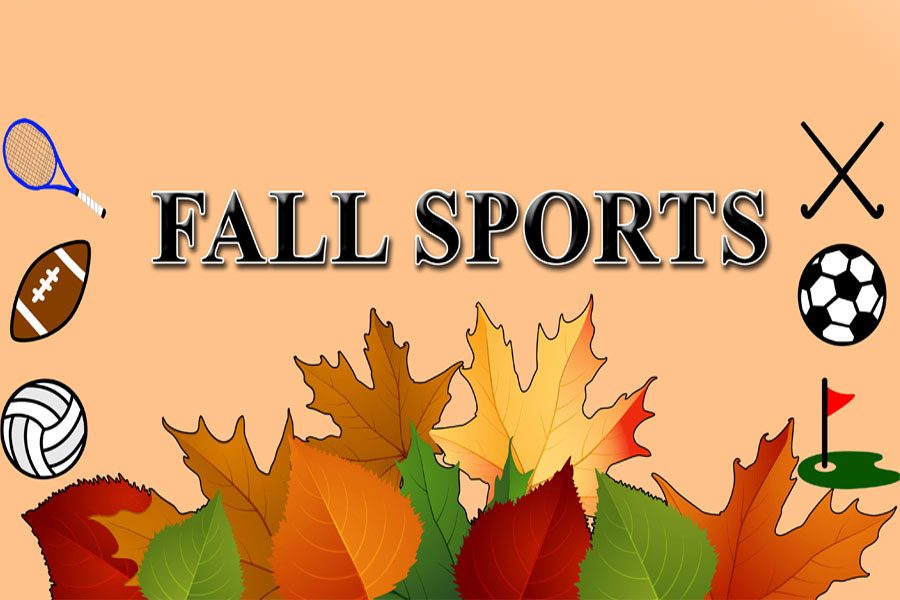 It was the biggest game of the year and a mass of RHS students clad in orange came out to cheer on varsity football (0-9) against longtime rivals, the Richard Montgomery Rockets (6a��3) at home Oct. 27.

The Rams struggled at the outset as the Rockets scored a touchdown and earned an extra point in the opening minutes of the game. By the end of the first quarter, the Rockets led 21a��0, with the Rams hoping to regroup in the second quarter.

Rams running back Antonio Villatoro, scored the Rams’ first touchdown with a three yard run, early in the second quarter. The Rams failed to get the extra point and they trailed the Rockets 6a��21.

“[Our first touchdown] made us want to score again because it felt good to score against our rival,” defensive end Greg Blackwell said.

In the fourth quarter, the Rams got a safety after junior Colin Gabele, tackled a player from the Rockets in the RM end zone, contributing to the final score of 8a��49, Rockets.

“[This play] definitely motivated us but it just came too little too late considering it was the end of the fourth quarter,” safety Colin Gabele said.

The Rams’ final game of the season against the Albert Einstein Titans will be home Nov. 3 and also the team’s senior night to celebrate the senior football players, cheerleaders, and pom dancers.