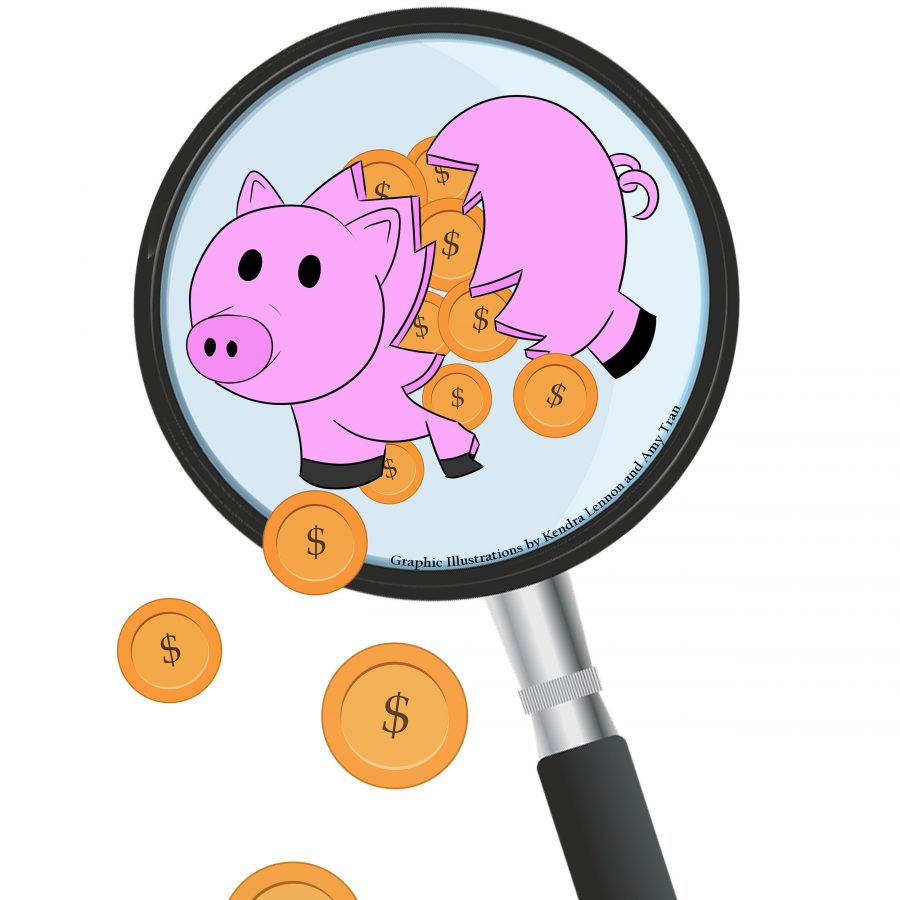 A News4 I-Team’s investigative report about Montgomery College’s (MC) President DeRionne Pollard’s spending has revealed that Pollard has spent around $160,000 since 2013 for travel, meals and transportation. This is equivalent to the semester tuition and schedule fee for around 80 full-time study MC students.

According to News4, letters from staffers complaining about Pollard initiated the I-Team’s investigation. Students and staff asked News4 to uncover MC’s spending records to find out where their tuition was going. Although there are no spending limits nor does the Board regulate Pollard’s traveling, they expect her to follow the reimbursement procedure by reporting her transactions.

Along with Pollard’s $281,000 salary, including a potential five percent bonus every year, she receives a paid car service, worth $10,000, with an armed off-duty police officer to escort her daily due to past and increasing college campus incidents, along with monthly personal insurance of $850 and a housing allowance of $5,000. The contract also pays for gas, maintenance and parking. When Pollard travels, all expenses for her and her partner are paid for by the college.

“…We expect Dr. Pollard to be active in our community locally as well as in the higher education sector nationallya�� We have dispatched her to events to be recognized … and represent the good work of the College — to help advance our institution and the mission of community colleges in general,” Marsha Suggs Smith, MC Board of Trustees Chair, said Dec. 12 at an opened meeting. “She also brings back new ideas and the best practices to advance our goals with respect to student success. Dr. Pollard’s travel is all work related and approved by the board.”

According to News4, Pollard has spent approximately $79,000 on her corporate credit card within a 21-month time frame.However, according to the Washington Post, public records showed that MC’s last president, Brian K. Johnson, charged $58,165 to his corporate credit card over 21 months, which played a major role in the Board of Trustees firing him in 2009.

“Our successes have drawn positive attention from countless higher education stakeholders around the country, and enhanced [our] reputation…,” Pollard said in a statement released on the MC News website Nov. 28. “To suggest that these activities do not require… constant involvement with higher education as sociations, and national and international travel, is a profound misunderstanding…”

According to Suggs, Pollard has raised $75 million dollars in grants and $23 million dollars in gifts. Students have benefited by gaining opportunities for more scholarships and assistance, new academic programs, state-of-the-art facilities and more well-trained faculty and staff.

“I understand if they are paying for her to be able to travel to meetings and gain donations and support for the school,” RHS alumni and MC student Sean Brown (“16) said. “But if the school is paying for [her] to travel, why does [she] need to spend extra for better seats or better rooms?”

Compared to similar-sized Northern Virginia Community College (NOVA), their President Scott Ralls makes $308,000 to oversee 75,000 students, whereas Pollard makes $281,000 to oversee 56,000 students. These schools charge similar tuition rates depending on which credits a student takes and both presidents receive a leased car, however, Ralls does not receive a driver.

“The school should pay for her travel expenses but for any upgrades or advances that she wants, she should be responsible to paying for it,” Brown said. “[She] is traveling for work, not for a vacation.”