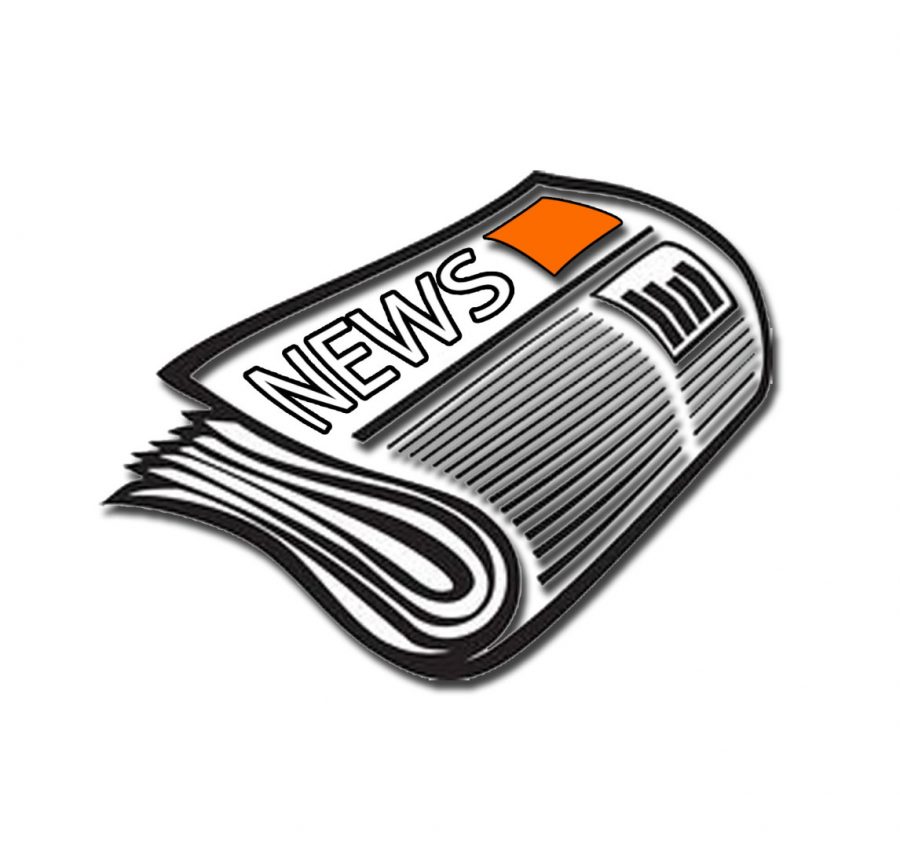 All Maryland public universities will be increasing tuition rates by a total of at least five percent this fall: two percent for in-state students and three percent for out-of-state. The Board of Regents for the University System of Maryland (USM), including 12 universities, approved the proposal April 15.

Tuition increase will vary by school and program. The last Maryland tuition surge was by two percent in January, which resulted when former Gov. Martin Oa��Malley ordered $40 million in cuts to the university system. Not only will school tuition be increasing, but also for popular majors.

For the first time, the University of Maryland, College Park will charge extra fees for upperclassmen who are planning to pursue a degree in a high-demand major, such as engineering, business or computer science. Students are expected to pay $700 more per year, gradually increasing to $2,800 per year by 2018.

“The University System of Maryland Institutions are great,” College and Career Information Coordinator Janet Harris said. “But with the rising cost of attendance, and the lack of pay raises for families, this is a wake-up call to open your mind when visiting colleges and meeting representatives to ask about their tuition, financial aid and what are they willing to offer.”

The Board is expecting to receive an additional $26 million from the new tuition increases in 2017, compared to the 2016 budget report. UMD President Wallace D. Loh said the money will go into financial aid, proportionate and smaller classes and upgrades to labs. He believes this will increase the level of teaching and accommodate more students in more programs. A large portion will go to hiring enough teaching faculty members, which includes part-time faculty, so that there will be enough teachers for the demand of courses.

“The Board and the USM have worked to make sure that a higher percentage of state funding is allocated to the financial aid office of each school, so that families can be served on a demonstrated-needs basis,” USM Media Relations Manager Mike Lurie.

“We are pleased with [this consistent rate],” Lurie said. “Being at this level represents an improvement in our affordability after a brief period roughly 10 years ago.”

“These fees will certainly affect me. Since money was a huge part of the college decision process, it could possibly affect future plans,” alumnus John Lemuel said, who is planning to major in computer science. “I just hope that I’ll find some way to pay those huge fees.”

The USM has no predictions on how the tuition will change or affect students and staff in the next few years. A variable that is beyond the Board’s control, yet has a big impact on the tuition increase, is the overall state of the economy. A poor economy impacts tax revenue that the state may take for its budget. Funding from the state has allowed consistent and annual increase for under three percent from in-state and undergraduate tuition.

“I personally feel like I’ve only just realized how much college will drain me and my family of our resources,” alumnus John Lemuel said. “It’s something that I’m really anxious of, but I’m not planning to drop out.”