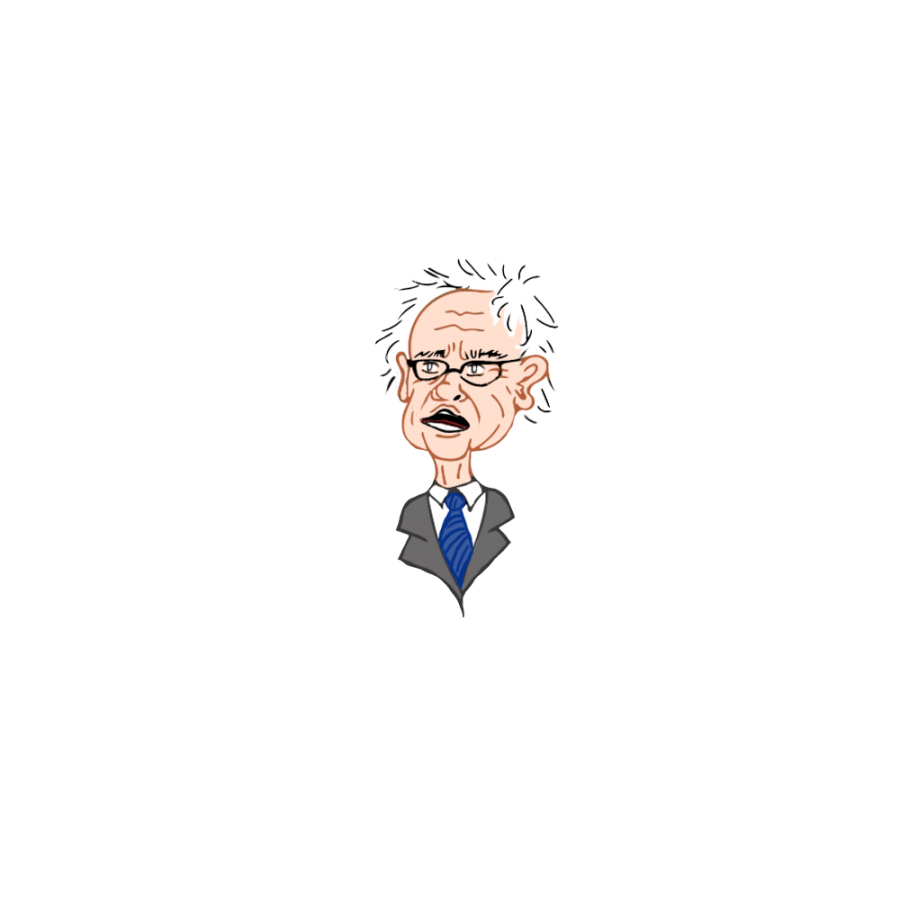 This election season, despite numerous voters preparing ballots for various candidates, many young adults around 18 and 20 do not feel that their votes make a difference.

Many candidates are targeting young voters, making decisive moves towards appealing to their political opinions. According to Politico, young voters tend to vote Democratic, with President Barack Obama winning 67 percent of young adults votes nationally in 2012.

The youth vote comprised a mere 21 percent of the electorate in 2006, according to the US Census Bureau. This is largely due to the lack of registration or subsequent voting by individuals between the ages of 18 and 21. Additionally, few adults express an interest in politics until later in life, usually between the ages of 25 and 40.

“Many young adults don’t feel like they’re a part of the process and that they don’t feel like their vote makes a difference, unless they get really excited about something, ” AP Government and social studies teacher Elizabeth Seabreeze said.

Senior and eligible voter Michael Steimer characterized his feelings on the voting discrepancy, saying, “I think a lot of it has to do with lack of interest more than anything. They just don’t think their vote will make a huge difference and they don’t understand that it’s kind of a responsibility in adulthood.”

This comes at a time when voter registration laws in several states are attempting to require state-issued IDs for voters, a move slammed by critics for its potential to disenfranchise those in poverty. Lawmakers in several states have passed these laws on the premise of deterring voter fraud, however, voter fraud is infrequent, as there has been no organizational effort has been made to rig elections , according to a five-year investigation by the Bush administration. This further limits the eligible voting pool in several states and has been criticized by several lawmakers and activists, and even vocalized on television by personalities such as John Oliver and Aaron Sorkin.

With this cycle’s energizing and diverse candidates, the youth are taking a larger notice of the election, for better or worse. In some cases, people’s aversion to some candidate’s political views cause them to vote in order to obstruct the victory of certain candidates. Along these lines, senior Clarissa Libertelli said, “I think Trump’s name on the ballot would motivate more young people to vote.”

Any student who will be 18 by the time of the general election may register to vote in the primary election while still 17 at any DMV during their driver’s license registration, or they may register separately in order to be eligible to vote for the 2016 election.