Diversity in Athletics: Students Take On Non-Traditional Sports in Moco 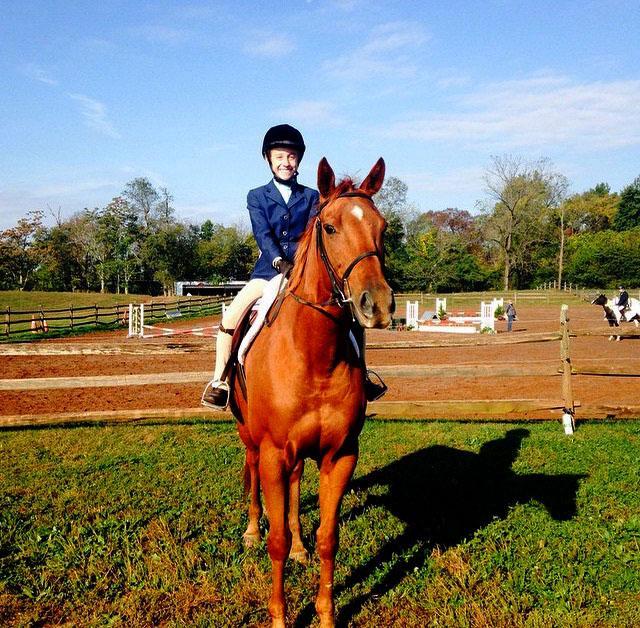 High school sports keep students active and involve teamwork. However, not all students stay active by participating in the popular sports offered by MCPS, and some opt to participate in those offered outside of school that appeal more to their interests.
Sports such as football, soccer and basketball attract crowds of students each year for tryouts, but not many recognize the few individuals who take the less-traveled path by participating in less popular activities, such as martial arts, equestrianism and rugby.
Senior Thomas Kuwamara competes in Tang Soo Do, a form of Korean martial arts that incorporates fighting principles from subak as well as northern Chinese kung fu. Competitors are ranked using a colored belt system consisting of white, purple and orange belts for beginners, two blues, three greens and three reds for intermediates and 10 degree black belts for “masters.”
Sophomore Sarah Wagner participates in equestrianism, a sport that requires the skill of riding, driving, steeplechasing and vaulting with horses. Horse sports like equestrianism, polo and rodeo, all require a strong relationship between riders and their four-legged friends in order to be successful.
Senior Aiden Perrenoud began playing rugby when he was nine years old in London. Rugby is very popular in countries outside of the U.S. like Argentina, Australia, England, France, Italy, South Africa, Ireland, and Wales.