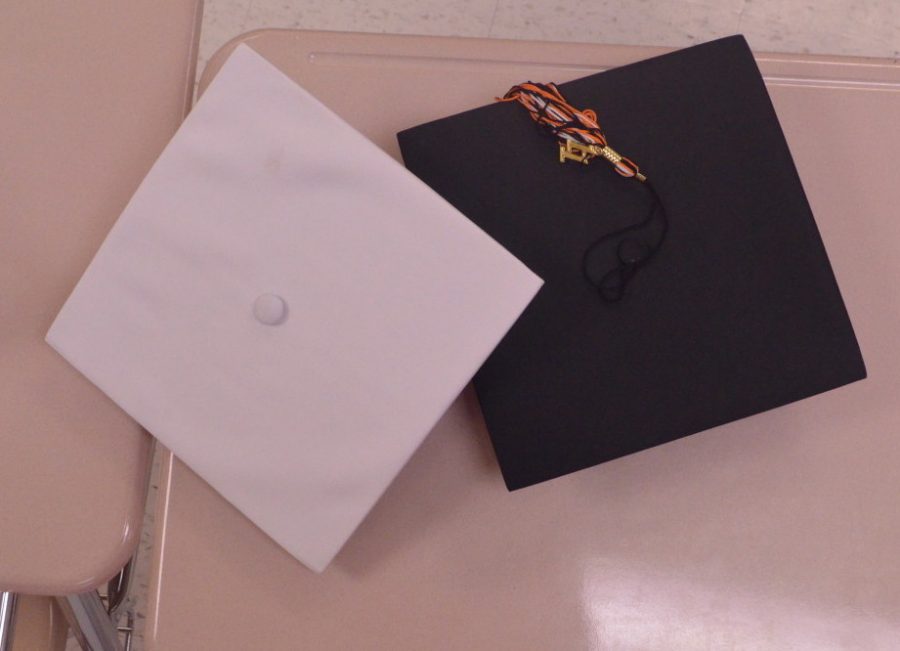 High school graduation rates in Maryland schools have increased in the past year from 83.6 percent to nearly 85 percent, an improvement attributed largely by educational leaders to closing achievement gaps.

“There’s several different groups of people a�� for different specific purposes that come together to support and monitor students as to how they’re doing,” Principal Billie-Jean Bensen said about helping students graduate on time.

Administrators, counselors and other groups in the school look at various options and possible changes in the IB and AP programs, foreign language classes and internships. Some IB classes such as pre-IB social studies will be removed to combine pre-IB and honors students, and some AP courses will be available in more grades than before.

“Everybody doesn’t fit in the same exact mold a�� We’re continuing to look at the courses we offer and if we are meeting the needs of our students,” Bensen said.

Despite the increase in graduation, there is still a noticeable gap between student demographics. The graduation rate for Asian students in Maryland schools increased to 95 percent, and to just over 91 percent for white students. The rate for African American students, however, was 78.3 percent.