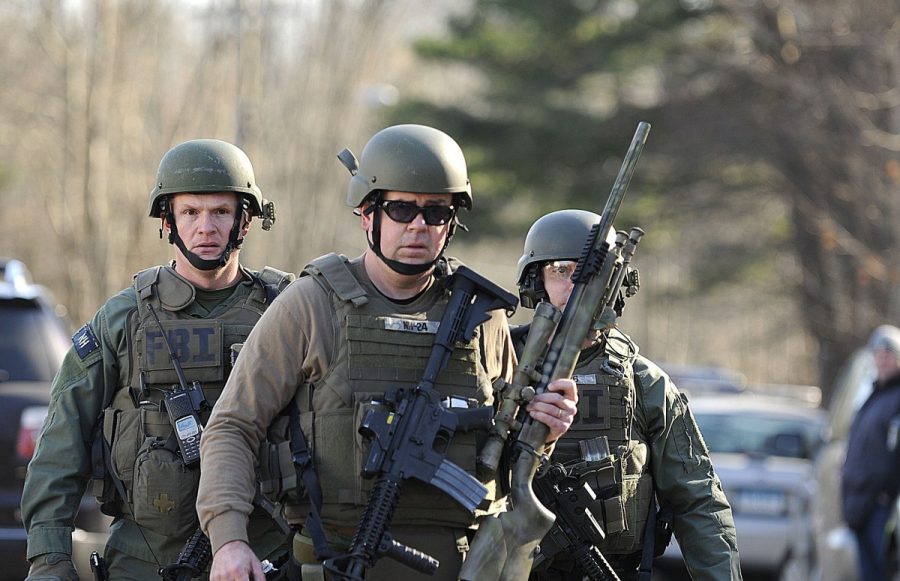 Around nine oa��clock on Friday, December 14, a gunman entered a Connecticut elementary school and shot 20 children and 6 adults, making this one of the most deadly school shootings in history within the United States.

The shooting took place in Newtown, Connecticut at Sandy Hook Elementary school. Among those who were killed was the gunman’s own mother, Nancy Lanza, shot at her home. The gunman then pursued to the school, where he had attended as a child, where he opened fire on the students. Two children medical authorities hoped to have saved, but passed away in a nearby hospital.

President Barack Obama has called for the flags to be flown half-staff. He came on television to the families and town of Newtown to address this tragedy and was the most emotional ever seen during his presidency. “Each time I learn the news I react not as a president, but as anyone else would–as a parent,” President Obama said. “I know there’s not a parent in America who doesn’t feel the same overwhelming grief that I do.”