Mild Winter May Cause Earlier Allergy Problems For Some 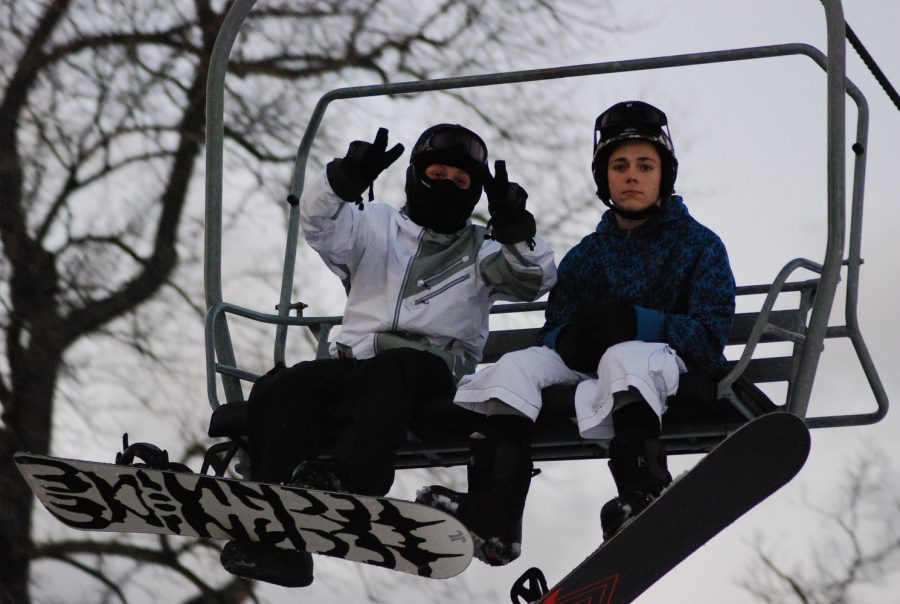 With the mild winter weather being experienced around the country this year, many seem relieved and happy as they remember the “Snowmageddon” in 2010 and a comparably harsh winter season in 2011. However, mild winter weather may bring more harm than good to those who suffer from allergies this year.

Mild weather usually means signs of spring to many of us, including plants. The mild winter weather may cause plants and other allergy causing agents to release their pollen early in comparison to other years. “People will start having allergy symptoms earlier– instead of most people’s symptoms starting in March, many people will start having symptoms in February,” said allergist Dr. D. Redding in a live chat-room.

Even worse, an earlier start to the pollen season does not mean that it will also end early; instead the season will be longer than usual, starting earlier and ending at the same time it usually does every year.

Fortunately, an earlier pollen season does not necessarily mean that pollen symptoms from other years. “I do not mind the pollen season being longer as long as it [will not] make me feel worse,” said senior Viet-ahn Dinh.

Also, if there is another winter freeze or snowstorm, then the early pollen may be suppressed, leaving allergies to be a smaller problem until the actual spring season arrives. However, it is good to not take chances and instead take precautionary measures.

This means making sure to stay indoors between 5 a.m. to 10 a.m. to avoid the peak of pollen levels during the day and to take any allergy medicine if needed. It is also good to start looking and avoiding anything that may cause an allergic reaction, such as certain types of trees and more.

Though the mild winter weather has been a refreshing difference from the harsher winters from the past two years, the chance of increased allergens and pollen will require those who may be affected to be cautious. “I will make sure to be careful about my allergies starting from this month in that case,” said senior Salman Izadjoo.