Del. Palakovich Carr: Fighting for Rockville amidst the Pandemic 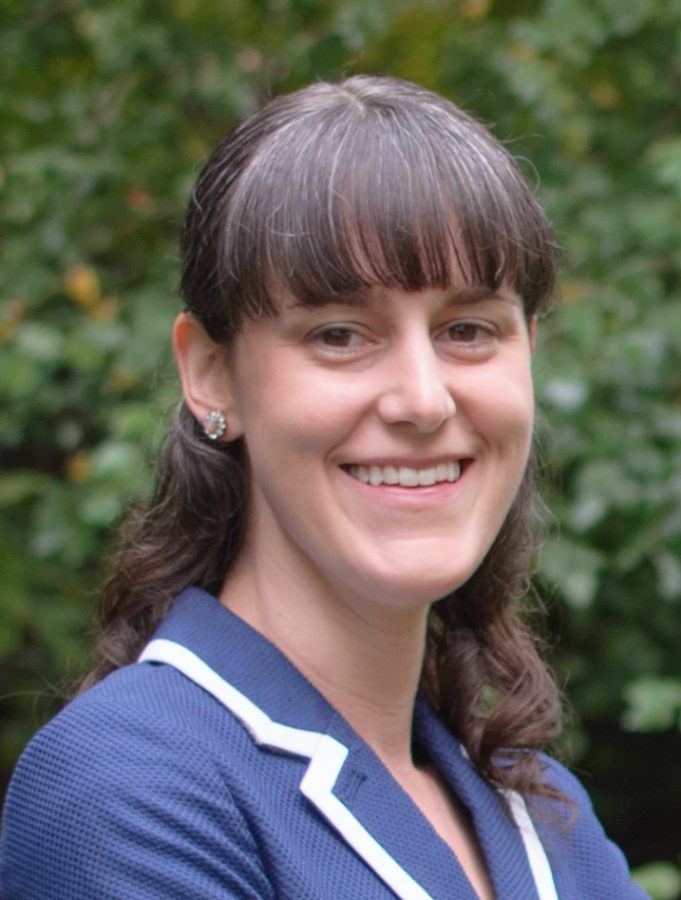 The Maryland General Assembly convened for the start of its 442 session in Annapolis, Md. Jan. 13. The previous legislative session was adjourned Mar. 16 of last year, abruptly cut three weeks short by the COVID-19 pandemic.

Due to its early adjournment, hundreds of bills awaiting passage by the Maryland Legislature were abandoned. As the pandemic has continued to devastate the state’s economy, disrupt public school systems, crowd hospitals and kill Marylanders, state lawmakers have been preparing legislation aimed at providing relief to residents during such challenging times.

Maryland Delegate Julie Palakovich Carr has been among these lawmakers, representing the people of Rockville and Gaithersburg in District 17.

Palakovich Carr, elected to her first term in the Maryland General Assembly in 2019, served in the Rockville City Council from 2013 to 2019, where she was the youngest woman ever elected to that position.

However, Palakovich Carr didn’t always imagine herself as a politician. In a recent interview for the Rampage’s podcast, Rams on the Air, Palakovich Carr said that before her career in politics, she always had a passion for science and saw herself going to medical school.

“This was not the future I foresaw for myself. I was very interested in science and was fairly confident I was going to go on to medical school,” Palakovich Carr said. “But life sometimes takes you on unexpected journeys.”

While atypical for a politician, Palakovich Carr’s science background is particularly well-suited for a policymaker facing unprecedented challenges from the COVID-19 pandemic.

Since March 2020, when COVID-19 was first declared a National Emergency, the pandemic has practically uprooted every facet of life for the past 10 months. From school shutdowns to devastating unemployment rates, there has not been a more vital time for the work of lawmakers.

Palakovich Carr has been working tirelessly to address the many needs of her constituents in Rockville, one of which has been the student suicide crisis.

“Mental health has certainly been an issue that many of us—of all ages—have been grappling with during the pandemic and increasing periods of social isolations,” Palakovich Carr said.

Suicide is the second leading cause of death for youths between 10 and 24 in the United States, according to the CDC. Throughout the course of the COVID-19 pandemic, depression and anxiety among Americans have become rampant, arising the need to address suicide prevention.

Palakovich Carr said that she is working with Maryland State Sen. Malcolm Augustine to expand the student crisis hotline number found on middle and high school ID cards to all Maryland college students as well.

“We know that’s not going to be a cure-all for an issue like suicide prevention, but we think it could help save lives if people are just reminded that there is help out there if they need it,” Palakovich Carr said.

“At this point, we are still in the first phase, which includes health care workers, residents, staff of nursing homes and other long-term care facilities who are getting their vaccinations,” Palakovich Carr said.

According to Gov. Larry Hogan, Phase 1B began Jan. 18, enabling Marylanders of 75 years and older to receive vaccinations. Phase 1C soon followed Jan. 25, providing vaccines to individuals 65 and older. Hogan announced an expansion of COVID-19 distribution sites and the plan to open vaccine clinics at Six Flags America in Prince George’s County and the Baltimore Convention Center by Feb. 5.

Although this 90-day General Assembly session has only begun, and will continue through April 12, there is still much more work to be done.

Even as state legislators persist in their fight to help Marylanders, Palakovich Carr, a parent herself, empathizes with the struggles of Rockville families.

“My son is a kindergartener at Maryvale, so he’ll ultimately go to RHS,” Palakovich Carr said. “I can’t imagine for people who have more than one child at home and with students who are missing out on so much. It’s certainly been a hard year, but hopefully the end is in sight.”