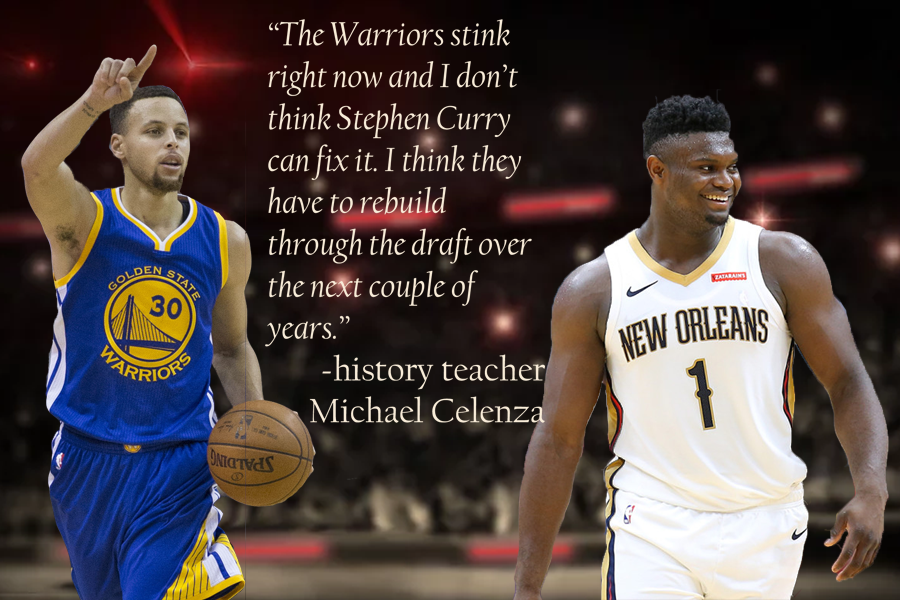 Recent changes to NBA teams prompt more parity and competition within the league and gives it a new, exciting feel.

The 2019-20 NBA season is underway, and the league has the most competition it has seen since the 2010-11 season, giving it a much different feel and exciting fans.

The free agency period last offseason shook up the NBA entirely, with the Los Angeles Clippers and Lakers being deemed the champions of free agency. The Clippers added two-time Defensive Player of the Year Kawhi Leonard and traded a plethora of draft picks to acquire All-Star Paul George. Meanwhile, the Lakers traded the talents of Lonzo Ball, Josh Hart and Brandon Ingram as well as a plethora of draft picks to pair up Anthony Davis with four-time MVP LeBron James. The battle for Los Angeles will be close as both teams are legitimate title contenders.

The Brooklyn Nets got stronger with former MVP Kevin Durant defecting to the Nets after tearing his achilles tendon while on the Golden State Warriors, and he was joined by Kyrie Irving. The Boston Celtics replaced Irving with All-Star point guard Kemba Walker to pair up with the young duo Jason Tatum and Jaylen Brown.

“When Durant comes back to the Nets next year, they are going to be immediate championship favorites,” junior Aloye Ekpesomhegbe said.

This year’s rookie class is also one of the most hyped since the 2003 NBA draft, headlined by Zion Williamson. At Duke University, Williamson showed that while he might not be able to shoot the best, he can dominate the paint with his physicality and athleticism. As a result, he gained a major following, with many fans claiming he is the next LeBron. Although, Williamson is a boom-or-bust pick because of his history of knee problems, most recently, a torn meniscus that will keep him out for six to eight weeks, he still has the potential to be a generational talent.

When many fans believed the big moves of the offseason were over, there was another change to the landscape of the NBA. Point guard Russell Westbrook was traded from the Oklahoma City Thunder to team up with his former teammate, shooting guard James Harden, in Houston.

“Harden and Westbrook are going to be so fun to watch this year; they are probably going to average a triple double together,” sophomore Nia Newman said.

As of Dec. 5, the Golden State Warriors have disappointed most, starting off the season 4-19 despite having had more than 50 wins each season for the past five seasons. Early in the season, two-time MVP Stephen Curry went down with a broken hand and all-star Klay Thompson is out with a torn ACL, leaving the team in shambles.

“The Warriors stink right now and I don’t think Stephen Curry can fix it,” history teacher Michael Celenza said. “I think they have to rebuild through the draft over the next couple of years.”

On the contrary, the Miami Heat has surpassed expectations with the addition of Jimmy Butler. The emergence of rookies Tyler Herro and Kendrick Nunn have led to the Heat being the team to beat having a 15-6 record through Dec 5. The team has a selfless offense with six players that score ten or more points per game.

This season any team can win the NBA championship title. This past offseason took away superteams which have plagued the league ever since James’ decision in 2010, making games predictable. This year’s offseason not only helped the NBA as a business, but the game of basketball as a whole.