Weezer’s Back with Black Album 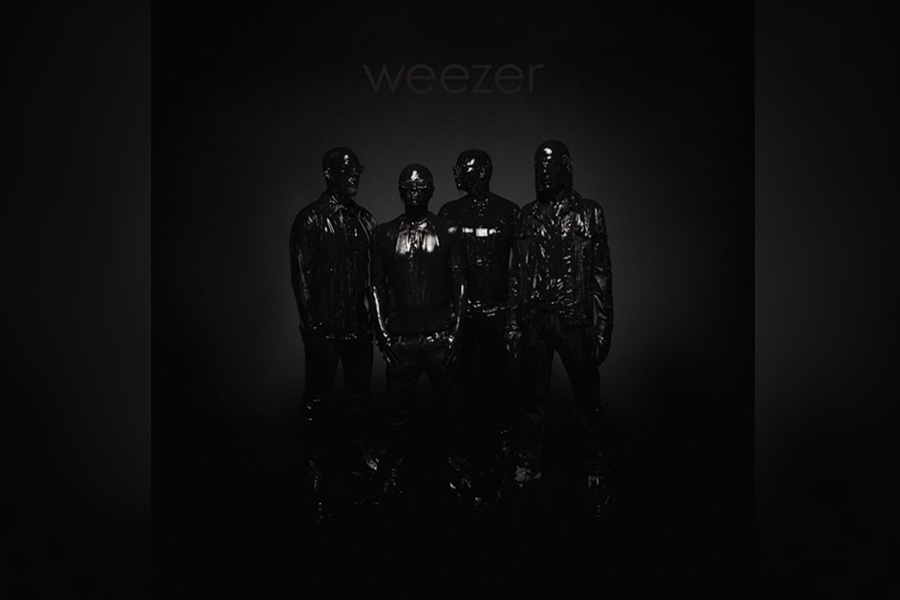 Weezer has been in the internet spotlight recently after releasing a cover of  Toto’s “Africa.” What started as an internet meme eventually gained traction and resulted in fans making a petition to get Weezer to cover the song on their cover album, “The Teal Album” which released in late January. Weezer remains in the public eye with their recent follow up and 13th album, the “Black Album,” released March 1.

Frontman River Cuomo is no stranger to writing catchy hooks and sing along choruses; although a decent album, the “Black Album” does not hold up to Weezer’s previous works. The album comes off as a cash in and an attempt to remain relevant in 2019.

“The big idea for the ‘Black Album’ was to write all of the songs on the piano, so I think that gives it some of that classic songwriter-y feel,” Cuomo told Beats 1’s Zane Lowe.

Songs like “Can’t Knock the Hustle” and “Living in L.A.” are upbeat but have repetitive lyrics which showcase the pop direction that Weezer has moved toward. It is different from previous works such as the “Blue Album” and the “Green Album” because of the lack of emphasis their traditional rock elements.

The album is catchy and worth listening to, but is definitely not Weezer’s best work; it comes off as insincere. For the most part, the lyrics were meaningless, hard to connect with and repetitive. However, it is an upbeat album, destined to leave the listener in a good mood.