Grande Propels Sound With ‘thank u, next’ 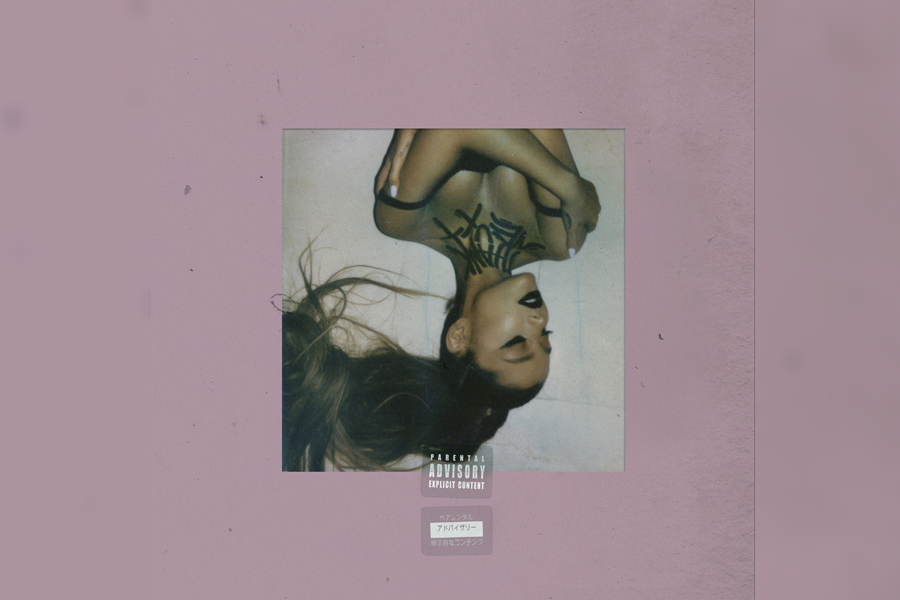 Ariana Grande released her Grammy award winning album “thank u, next,” Feb. 8 and it is the best album Grande has produced. The album is filled with songs that easily hype the listener up and make them feel empowered, and then there are other tracks that inspire feelings of wanting to break up with a significant other.

The album was written after a rough year for Grande, which included a bombing at her concert in Manchester, England, a failed engagement and the death of her ex-boyfriend, Mac Miller. Grande turned her pain into lessons that have inspired people to make the best out of the worst.

Songs such as “NASA” empower women as she sings about needing space from her significant other in order to shine.

“It’s showing that women are powerful too, that she doesn’t need a man which is really empowering to some girls,” senior Emely Castillo said.

Her previous album, “Sweetener,” was refreshing as it was a bit of a new sound for Grande, it had a more serene vibe. This album, “thank u, next,” however, was when Grande ultimately found her style; which is more hype pop, included no features and really took it home.

Some fans were less excited about this album noting how Grande has focused too much on communicating about materialistic things and distancing herself from heartfelt emotions.

“Her songs basically just talk about her, her money and her problems,” junior Andrea Perez said.

Admired or not, it’s evident that Grande has finally found her sound with a lot more flow.