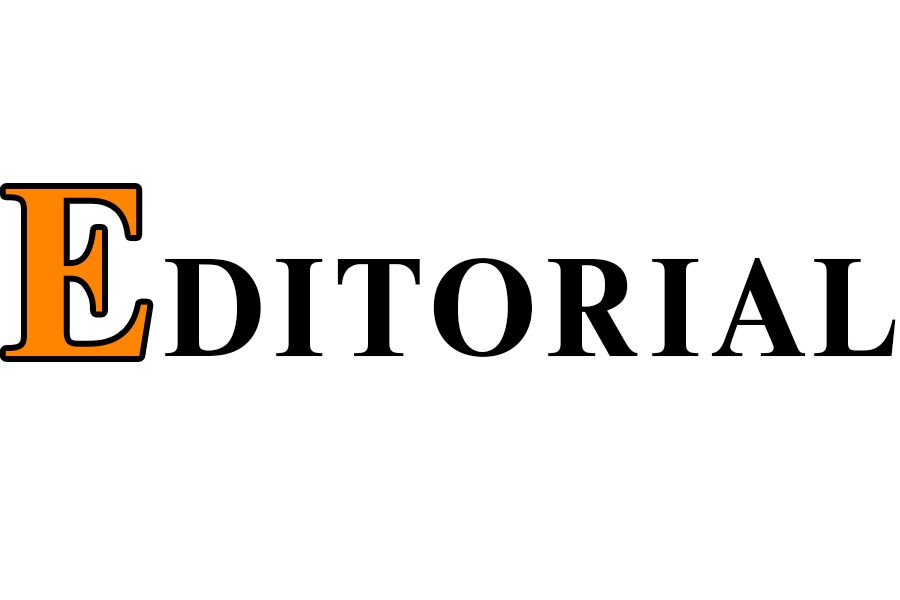 Enter any classroom or hallway in the building and there is a rectangular blue recycling bin, reinforcing a concerted effort to be green-friendly in the school. This is a good start to protect and preserve the planet, but it is time for MCPS to reduce its environmental footprint in other, more effective ways.
Students who have been in school before or after hours have probably noticed that all the lights are on despite the lack of students in the building. Additionally, once the school day has started and the bathrooms fill up during and especially between classes, students may have noticed that the toilets in the school use the same amount of water when flushed, no matter the type of waste.
MCPS should be a leader in environmental awareness by taking practical, economic steps to reduce its environmental impact such as the gradual introduction of motion sensor-activated lighting in classrooms and toilets that use fewer gallons per flush.
The lights stay on in the entire building from 6 a.m. to 4 p.m., when the building is in “occupied” mode. During some of these hours, many classrooms are unoccupied, wasting electricity. Motion sensor-activated lights can significantly lower the electricity bill for MCPS and positively impact the environment.
MCPS uses Lithonia 2PM3N light fixtures, which can be turned off only by manually flipping switches. The cost of electricity for the entire school with the current lights is roughly $975 per day. However, classrooms at Primary School Eriksbergsskolan in Uppsala, Sweden have light-emitting diode (LED) motion sensor-activated lights that bring electricity savings of 44 percent compared to conventional lights used by MCPS. If MCPS upgrades to these lights, the daily cost of electricity could plummet to roughly $546. By slowly renovating schools to have these efficient lights, MCPS can nearly halve their electricity bills and help the environment simultaneously.
Similarly, MCPS’ toilets wastefully use the same amount of water for every flush. According to the Alliance for Water Efficiency, “…water savings can be achieved by replacing current toilets using 3.5 gallons per flush (GPF) or greater with less wasteful toilets which use 1.6 GPF or 1.28 GPF, or even dual flush toilets using 1.6 GPF for solid waste and 1.0 GPF for liquid waste.”
Conserving the amount of water flushed enables fresh water to be redirected to meet more critical uses. The Alliance estimates that a replacement of women’s toilets will garner twice the amount of water savings that would be saved with an overhaul of men’s toilets, thus lowering costs if only women’s toilets are initially overhauled.
The cost of overhauling all of MCPS’ schools at once would be too significant for the county to bear. Renovating schools over time will avoid the burden of paying for all renovations at once. The installation costs will eventually be offset by savings in the electricity and water bills that the county pays. For each new school that MCPS does regular renovation and repair work on, they can slowly replace these light fixtures and toilets.
If MCPS, one of the top 20 largest school districts in the U.S., can successfully renovate its schools’ lights and toilets, it can become a national or even global leader in environmental awareness and will be a role model for other school systems around the country and the world.